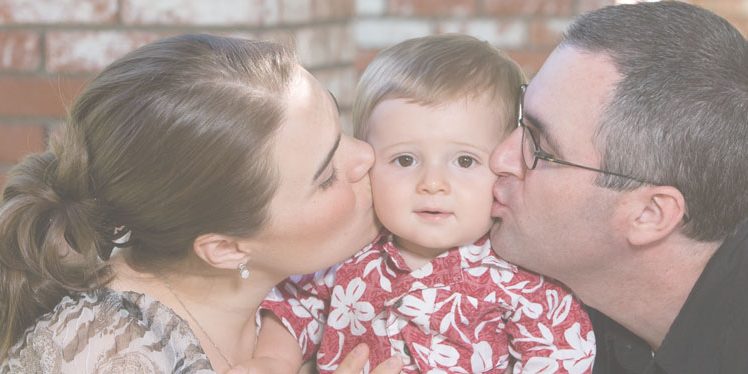 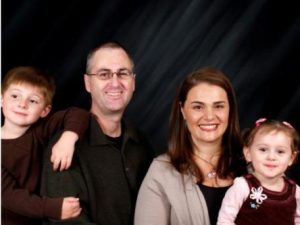 ld baby boy at home, cancer was the last thing on Doug Casterline’s mind when he was diagnosed with Stage IV thymus cancer in 2006. “Having a new born son added fuel to my fire as I struggled with the thought that I wouldn’t have the opportunity to be a father for very long,” recalls Doug. “I was in a real tailspin and [my wife] Roslynn was amazing at holding our family together.”

Roslynn encouraged Doug to check out a group at the Cancer Support Community Valley/Ventura/Santa Barbara (CscVvsb) but he had so much on his plate – scans, specialists, second opinions – that it took a few months before he felt ready. “I kind of dragged my feet as I felt I already had so many appointments and places to go,” says Doug. “I felt like I was going more so that she could attend a caregiver group, although I wasn’t totally averse to trying it.”

As time went on, Doug, Roslynn, and their son Nathan all ended up finding hope and support at CscVvsb. With groups for people with cancer, caregivers, and children who have a parent with cancer, CscVvsb has something to offer each member of the

family. Doug and Roslynn also like to check out the social and educational events, such as Merv’s Comedy Night and seminars on nutrition and cancer treatment.

“Help has come in many ways over the last seven-plus years,” says Doug. “At first I received a lot of support and advice regarding treatment, medications and just surviving though a difficult time.  Then as time goes on and the view of treatment appears in the rearview mirror, help comes in the form of learning to live the ‘new norm’ – life from the perspective of a survivor.”

Doug’s “new norm” is a full and busy life with his family in Chatsworth. Doug, an IT Service Delivery Manager, enjoys playing with his children, Nathan (7) and Genevieve (4), spending time with his family, and cycling. Doug continues to battle his cancer, which he says is a highly reoccurring, but slowly growing type, and holds out hope for a new immunotherapy treatment that could be approved within a year.

CscVvsb’s programs. “Give it a chance.  The thought of it may be a bit scary, but you will find an audience that can understand what you’re going through and may even gain a new perspective.”